Facebook group members are concerned over recent changes to Group Invites. Most of the concern is from erroneous reports from media outlets and blog posts.

That process is changing, going forward, Facebook members have the option to accept or decline a group invitation before becoming a member of that group.

The Facebook update also affects existing group members who previously were invited to join a group by a friend (and thus automatically became a member) but never visited the group. These auto-added members will be put in an Invite Section in the group admin dashboard. The admin or moderators of the group can then re-invite these users properly. Once the user gets the notification, they can then opt-in/out (accept or reject) the invite to the group.

Larry Snow is a leader in providing online marketing solutions for small to mid-sized security and executive protection businesses. He shares his knowledge in WordPress, social media, security business, open-source, and social intelligence. His goal is to help protective services companies succeed in establishing and strengthening their brands on social media platforms. He is here as your guide to making that happen.

Subscribe to my blog posts and special offers newsletter

As a bonus for signing up you’ll receive the Brand, Branding, Marketing for Protection Professionals eBook.

Buy Me a Coffee

JotForm is the Ultimate Form Builder! 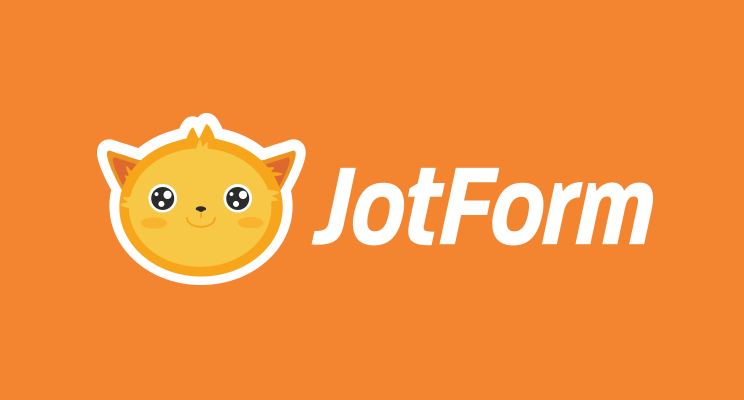